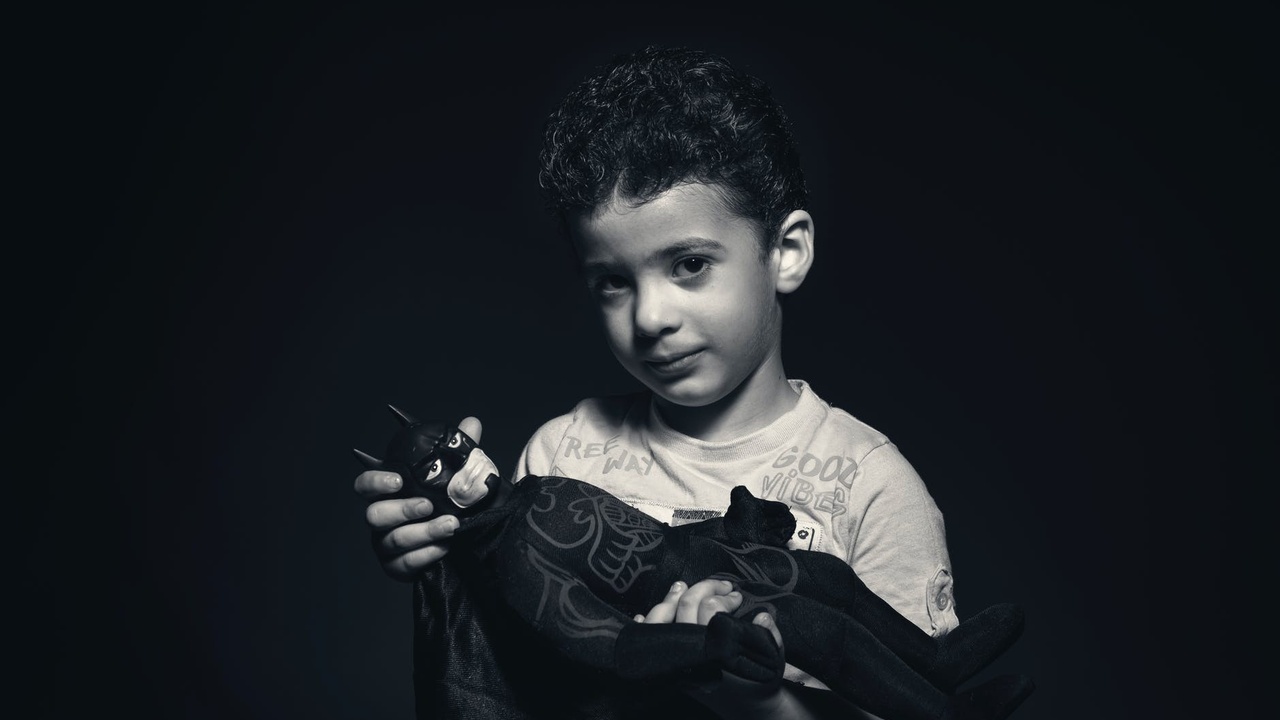 In this article, we explore the benefits of self-distancing/ The Batman Effect on young children and how it can impact their success in life.

Would you believe me if I told you that: Beyoncé, Gerard Butler and Pharrell Williams among other world-class celebrities are extremely shy? You wouldn’t believe me!

The reality is: they are known to be very shy and for them to gain immense confidence, they all use self-distancing through creation of an alter-ego (another persona).

You might be asking yourself now, what is self-distancing? What’s an alter-ego? And what does it have to do with children?

is a skill that enables increasing the psychological distance from yourself (i.e. taking an outsider’s view of one’s own situation.

It involves several aspects including:

What is an alter-ego?

Alter-ego in Latin means “other I” and it’s an alternative self-created to be distinct from a person's normal or true original personality.

For example, Beyoncé’s alter-ego was Sasha Fierce “a super-confident impressive character that took over the stage and allowed her to be the best version of herself.

Now since we got that out of the way we can explore the impact of self-distance on children and how it can help them become better at everything they do.

read more on Your guide for understanding the association between Children Soft & social skills development and their future success. 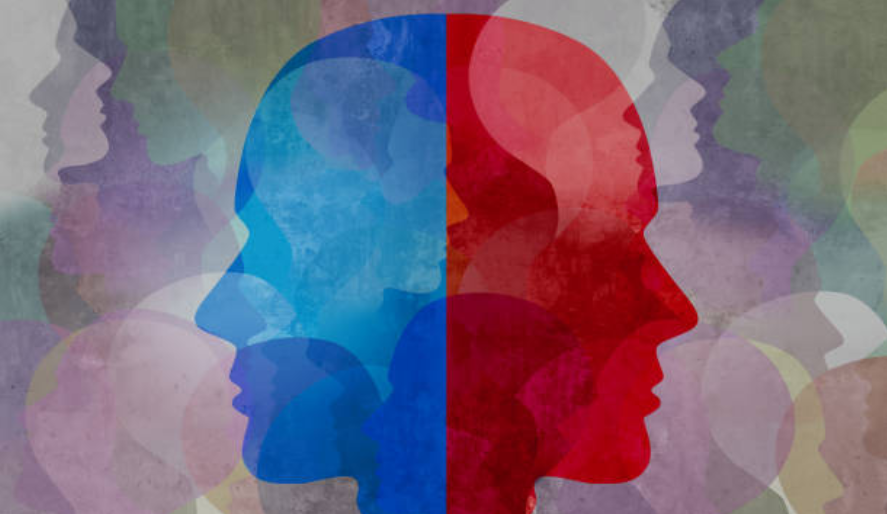 In this article, we are going to explore the study “The Batman Effect”: Improving Perseverance in Young Children by R. E. White – University of Pennsylvania 2016.

This study investigated the benefits of self-distancing on 180 young children’s perseverance (4-6 years old).

Children were asked to complete a repetitive task for 10 min while having the option to take breaks by playing an extremely attractive video game.

Why is perseverance so important?

Perseverance/persistence is extremely important for children’s development. An example would be a child trying to spell letters and words in his way towards learning how to read or to speak.

This skill can truly help children stand out from their peers. This extends even beyond to the future: a college student trying to decipher a scientific anomaly all the way to differentiating relentless IT experts solving complex problem in the workplace. 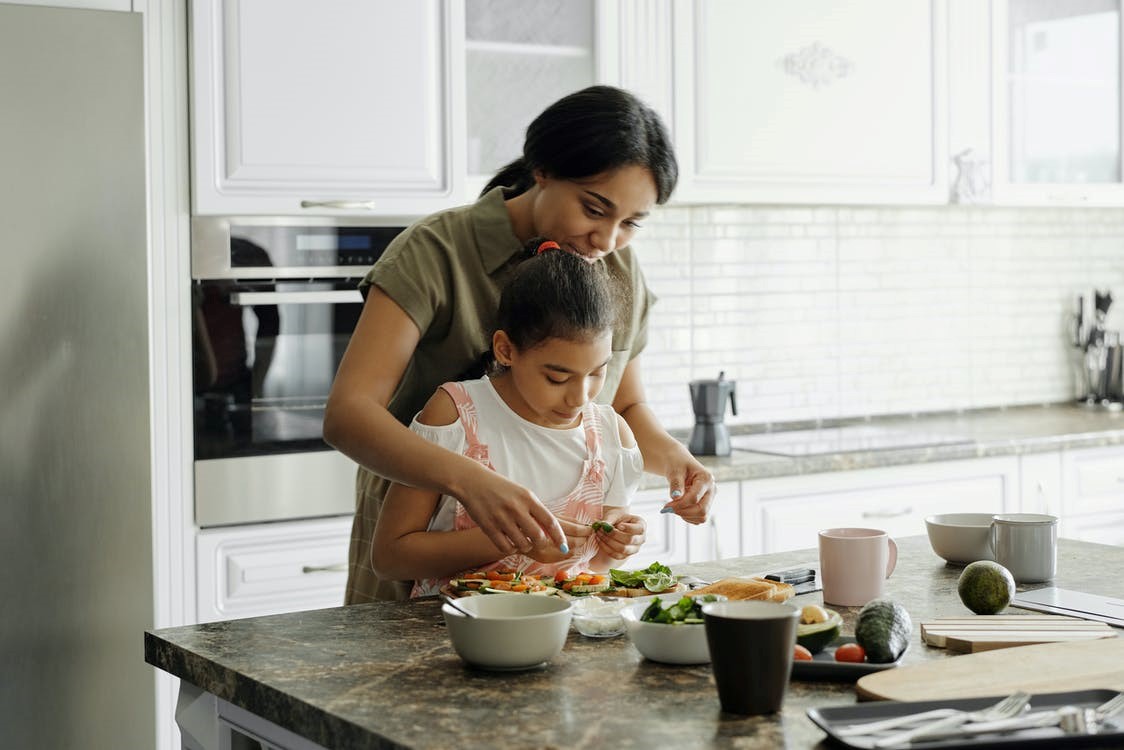 The study investigated the effects of self-distancing on perseverance in 4 and 6 year old children through a controlled environment that measured modern self-control.

The option to do work that is beneficial in the long run but tedious in the moment, or to indulge in a pleasurable distraction.

Children were asked to be a “good helper” by completing a boring activity on a computer (an extended, and therefore particularly tedious, version of a computerized go/no-go task).

At the same time, they were given the option to take a break if and when they wanted by playing entertaining games on a nearby iPad.

Following to that children were divided into groups where:

Group 1 the self-immersed condition – Children we requested to ask themselves the question, “Am I working hard?”

Group 2 the third-person condition - Children were told to use their own name to ask themselves the question, “Is [child’s name] working hard?”

Group 3: the alter-ego condition – Children were told to select and dress up like a superhero character (e.g., Batman). They were then told to ask themselves the question, “Is [character’s name/Batman] working hard?”

Findings were a remarkable indicator of the impact of self-distancing on the productivity of children, below table demonstrates the outcomes for time spent on the productive task for each group. 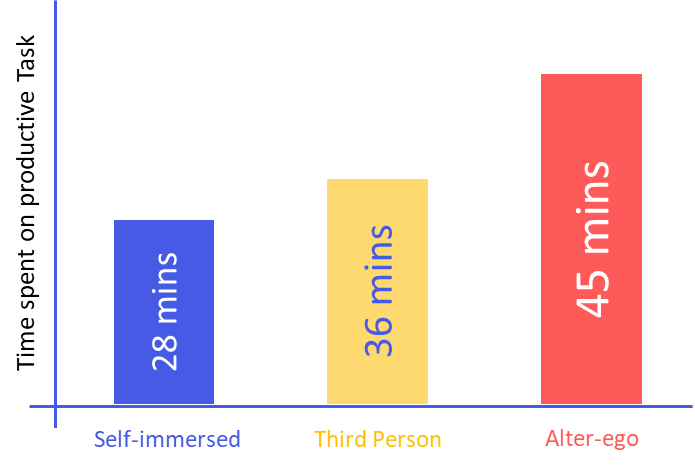 Simply put, Children who adopted an alter-ego of their favorite superhero while working on the productive task were +64% more productive than self-immersed children.

Tips to teaching your child perseverance

Perseverance can pave the pathway to success for children now and in the future. Although it is highlighted that in teaching perseverance as a skill can be difficult yet play remains the most effective method.

The current research suggests that perseverance can be taught through multiple ways, here are some tips to put into practice:

Help your children stand out! 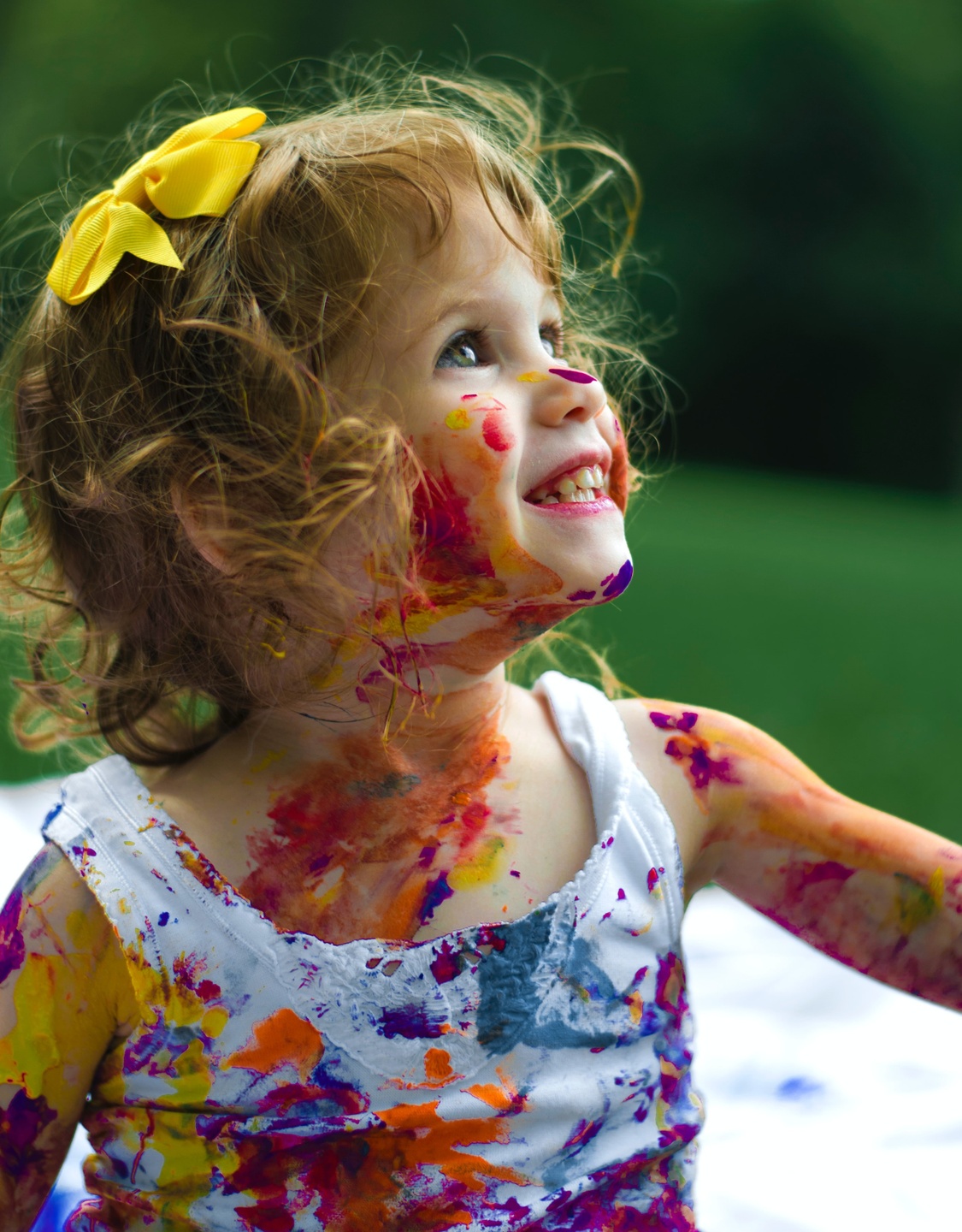 For content that will setup your children for success

We take care of our community & you can unsubscribe at anytime 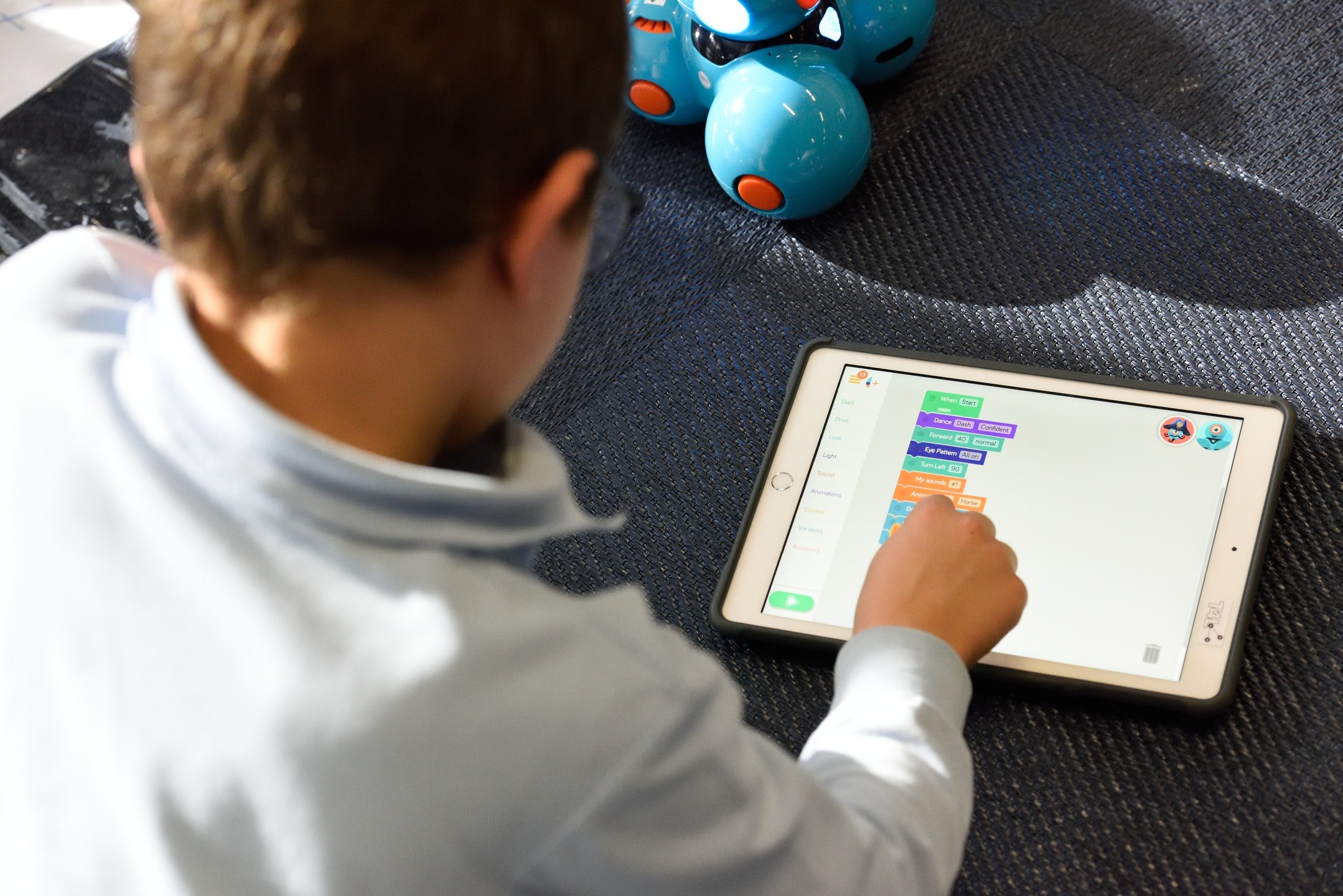 Help your children stand out